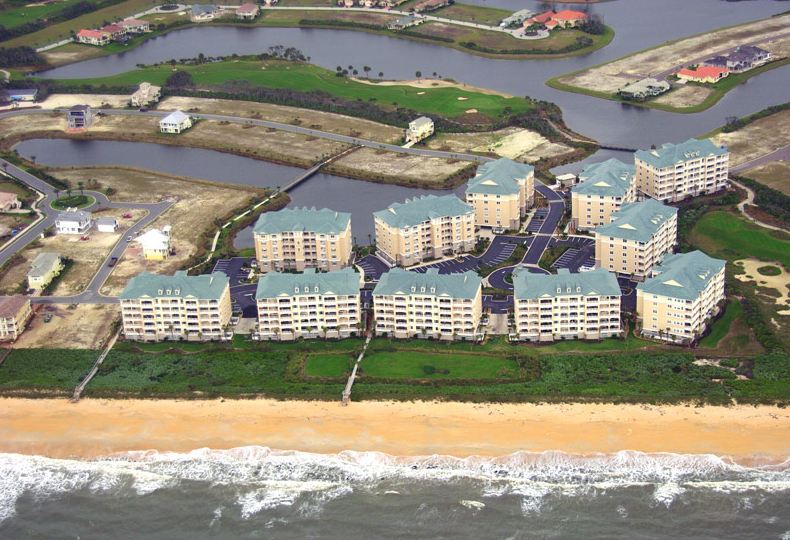 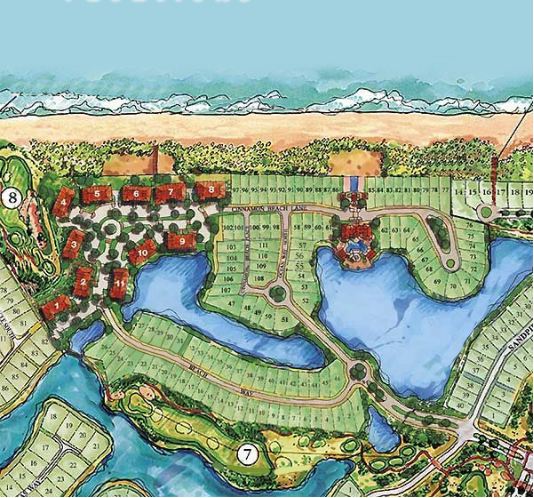 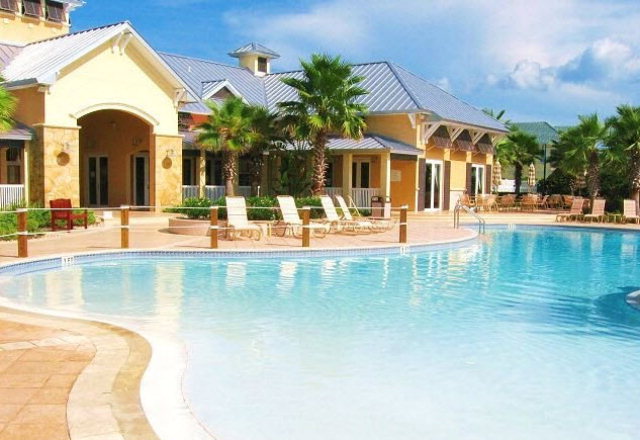 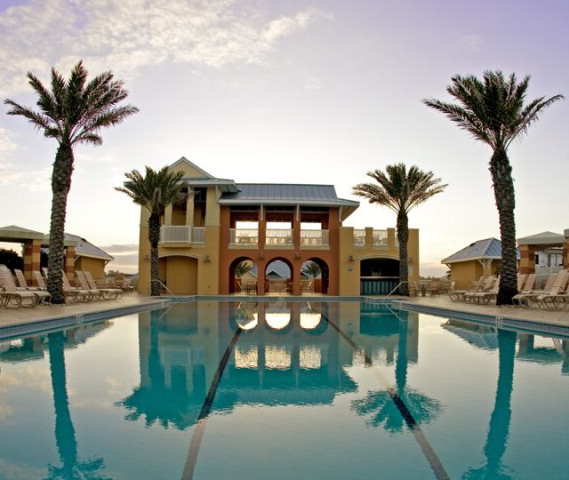 Cinnamon Beach at Ocean Hammock. Enjoy both ocean and golf course views from your balcony. Situated on the Jack Nicklaus signature Ocean course. This is resort living at its absolute finest with 2 pool complexes, one ocean side and the other lakeside, beautiful clubhouse and poolside grill, kids splash zone & rec room, fitness center. This resort, built by Centex Destination Properties, is one of the finest in all of Florida. Memberships to the world class Hammock Beach Club are also available to Cinnamon Beach property owners. Cinnamon Beach residences are available from the mid $200,000's to $750,000.